A Year in our home! Before and Afters
Share

A Year in our home! Before and Afters

On the 28th May we celebrated a whole year in our home! In some ways it feels like yesterday and I can’t believe a year has passed, in others it seems like we’ve been here longer and that I can’t imagine living anywhere else. When I look around I often tend to look at all we’ve still got to do, and all we still want to do (the Eeyore of interior design!), but when I really think about it we’ve actually done loads!

I thought I’d do a quick post today of ‘before and afters’ and show just how far we’ve come.

Whilst most of what we’ve done so far is decorative, it’s already made a huge difference. What I’ve come to learn with working on a home decor-wise, is that what you do initially might only be a ‘first step’. For example, with our living room we’ve painted it grey, changed the lighting, added shutters and arranged furniture etc so it’s been perfectly lovely and livable for several months, but now having lived in it I know there’s a few more bits i’d like to build on- wallpaper on one wall, get rid of the fake fireplace, and possibly rip up the carpet and do something with the floorboards. Much to my husband’s delight!

The only room I’m not going to show here is our bathroom mini makeover or kitchen upcycle which is nearly finished, as there are going to be a whole separate posts for them!

Here shows how far we’ve come in a year… 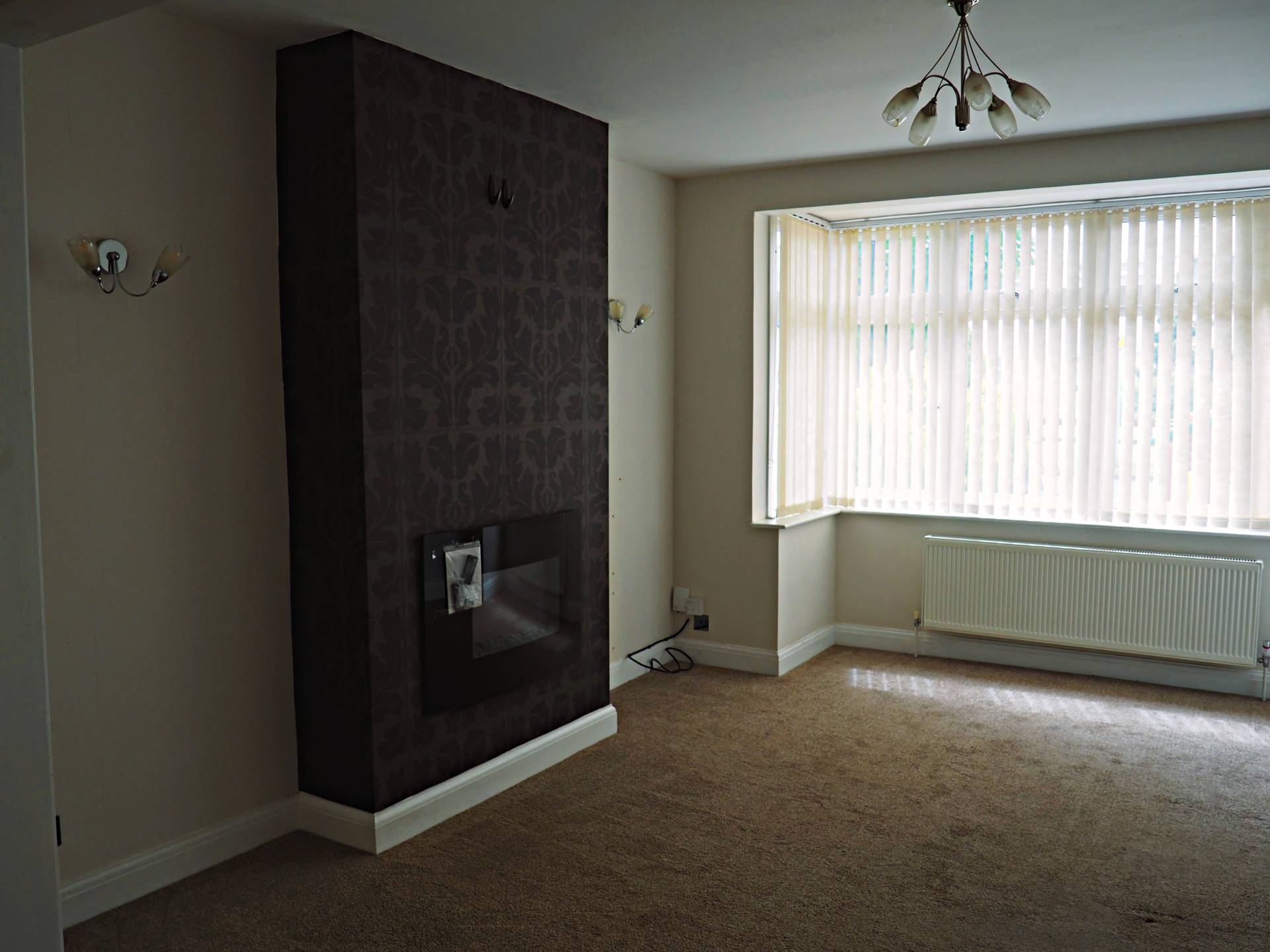 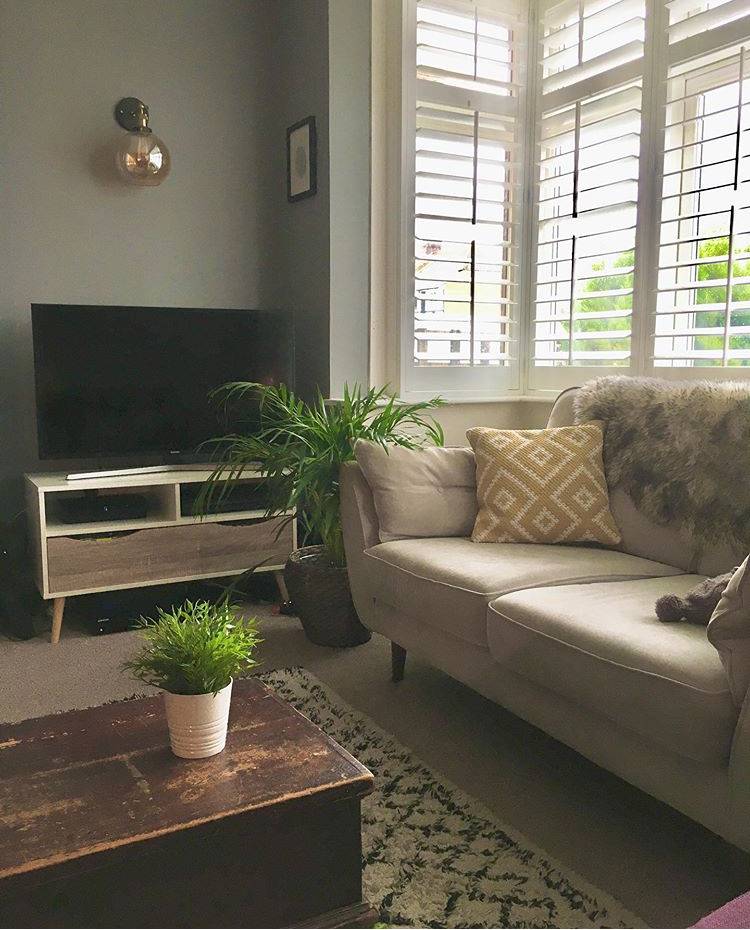 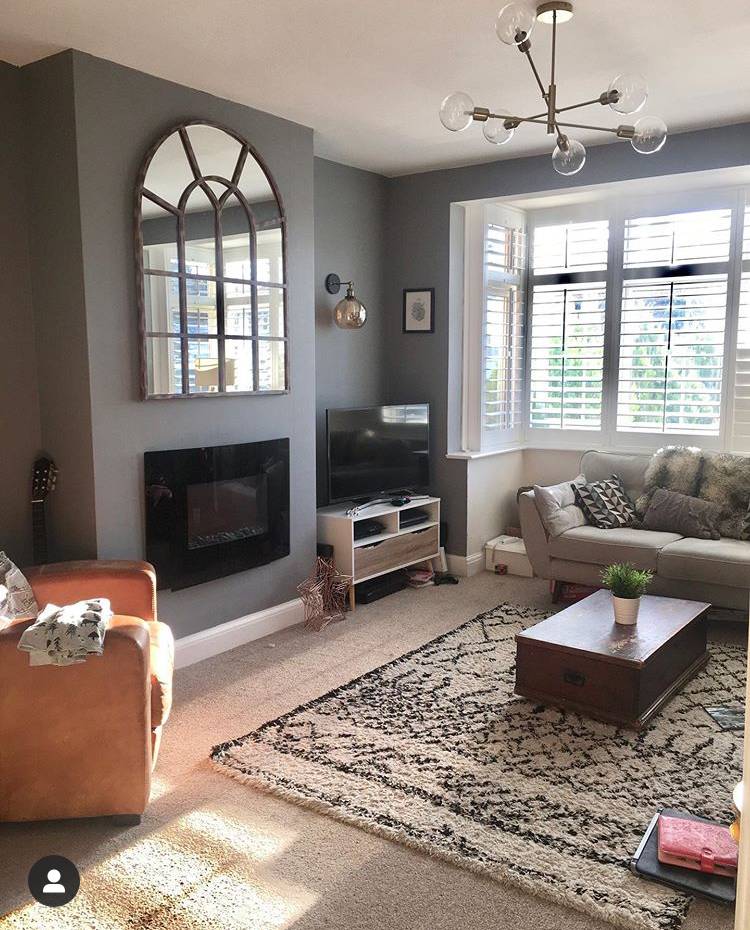 The ‘Middle Room’ and Dining Area – Before… 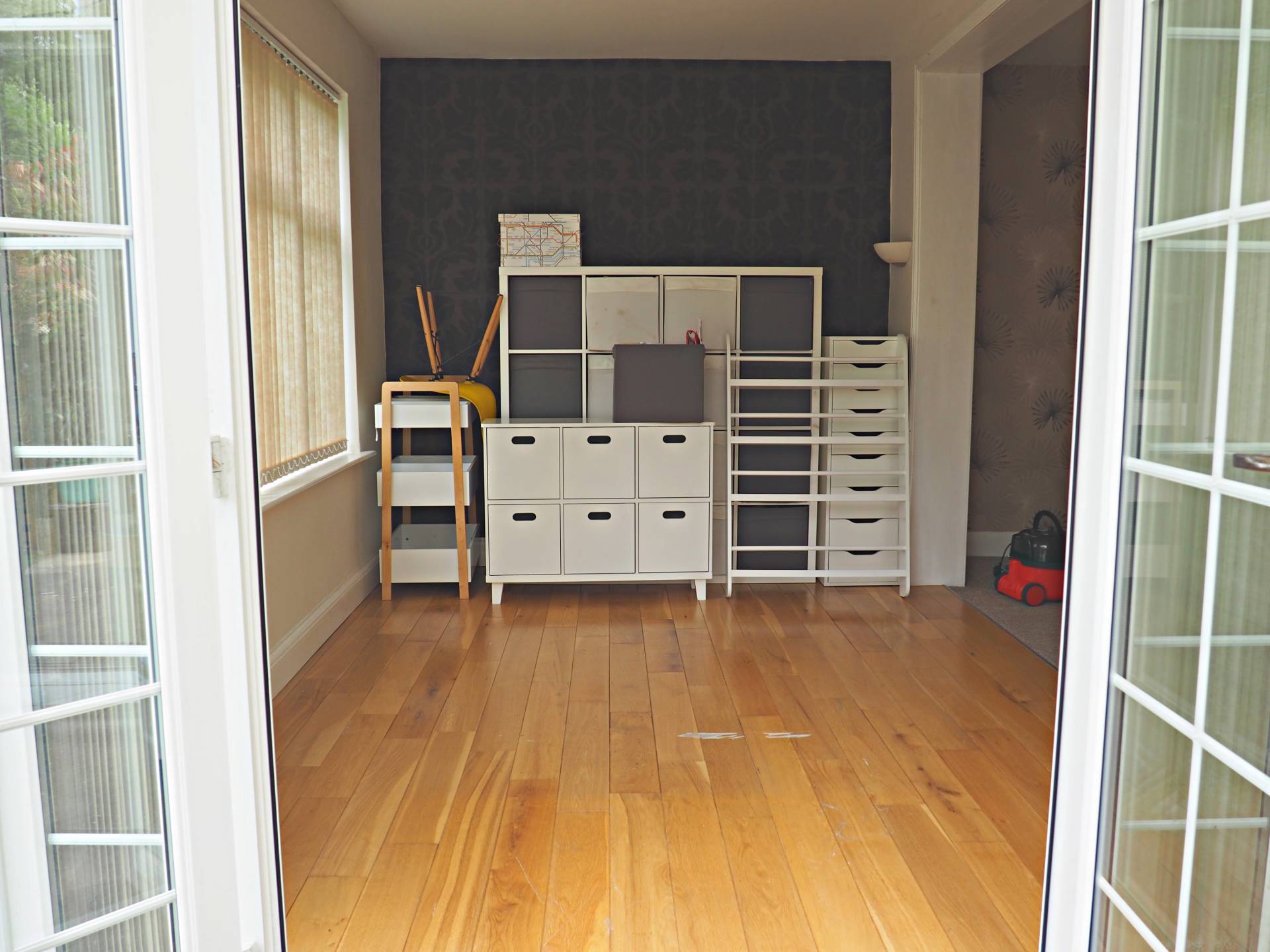 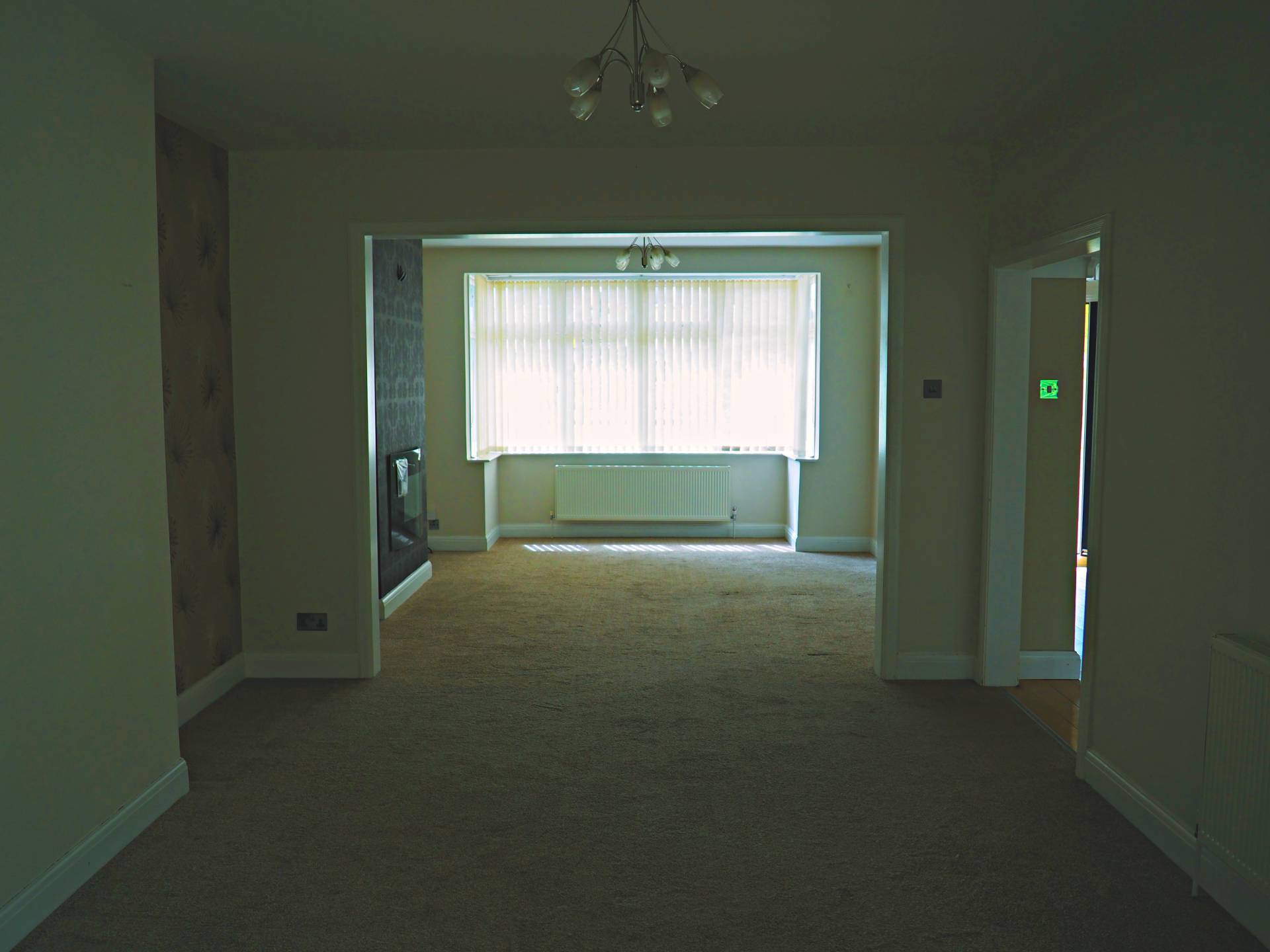 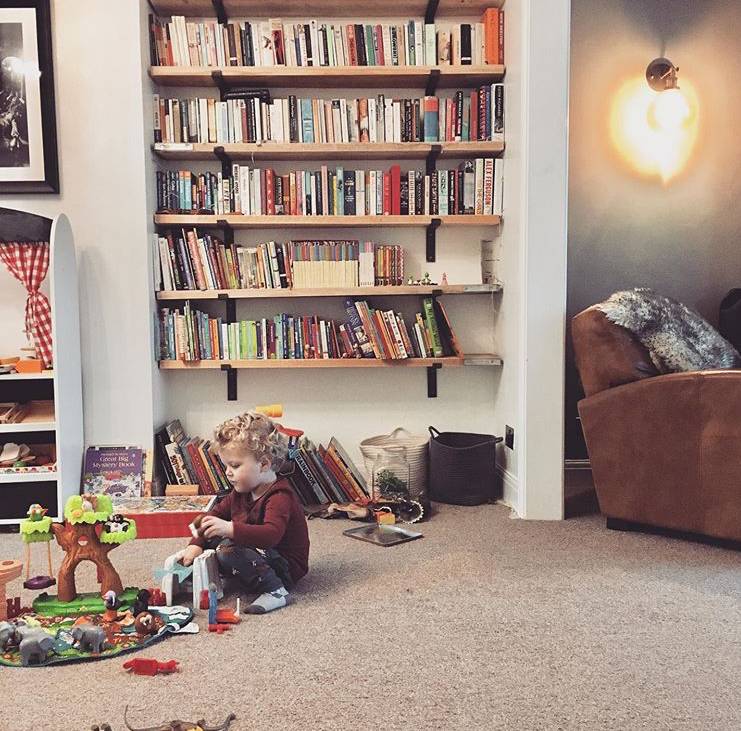 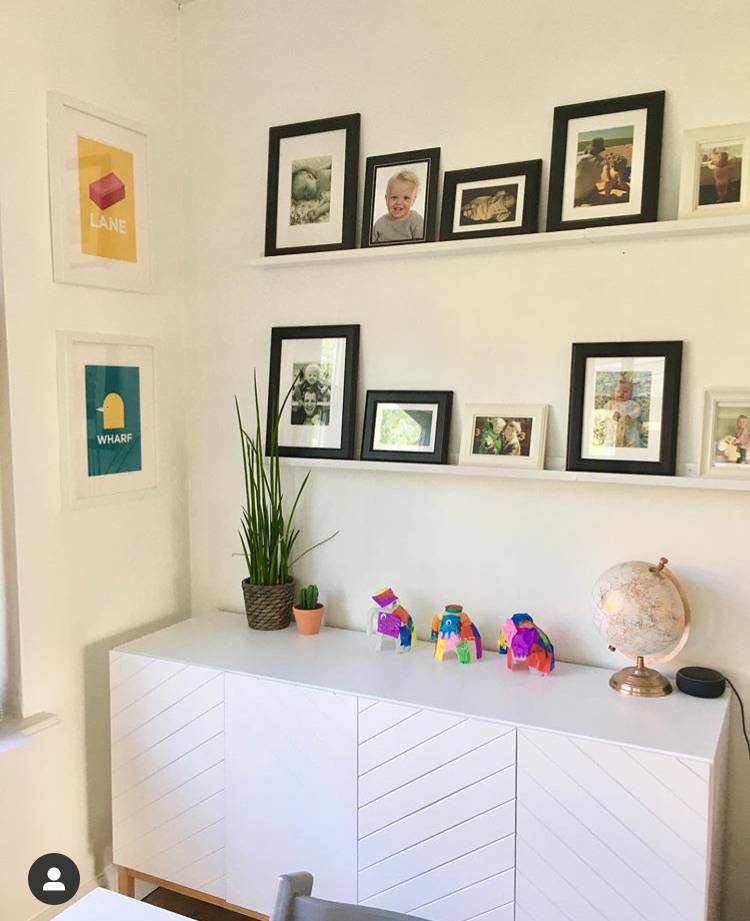 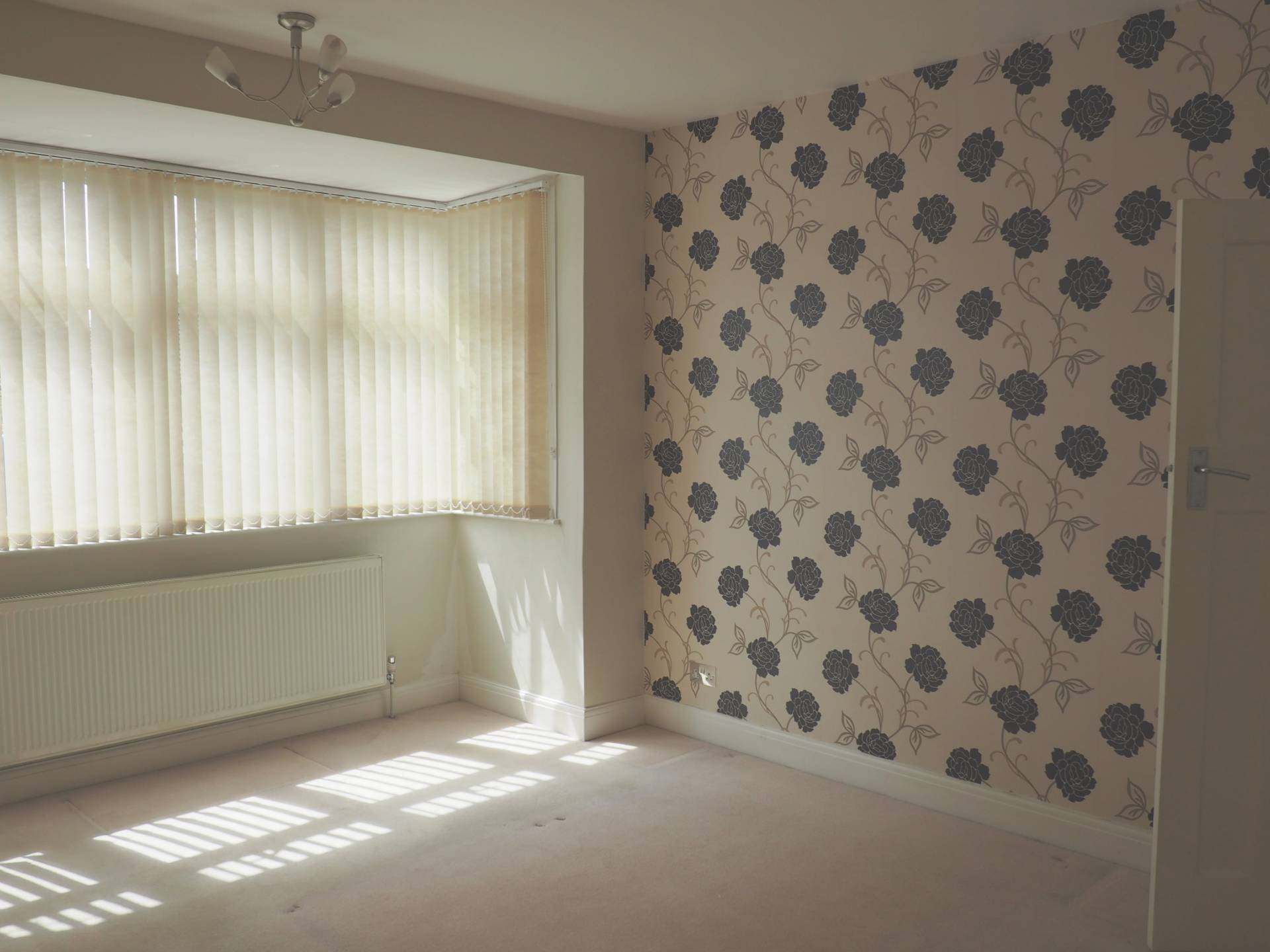 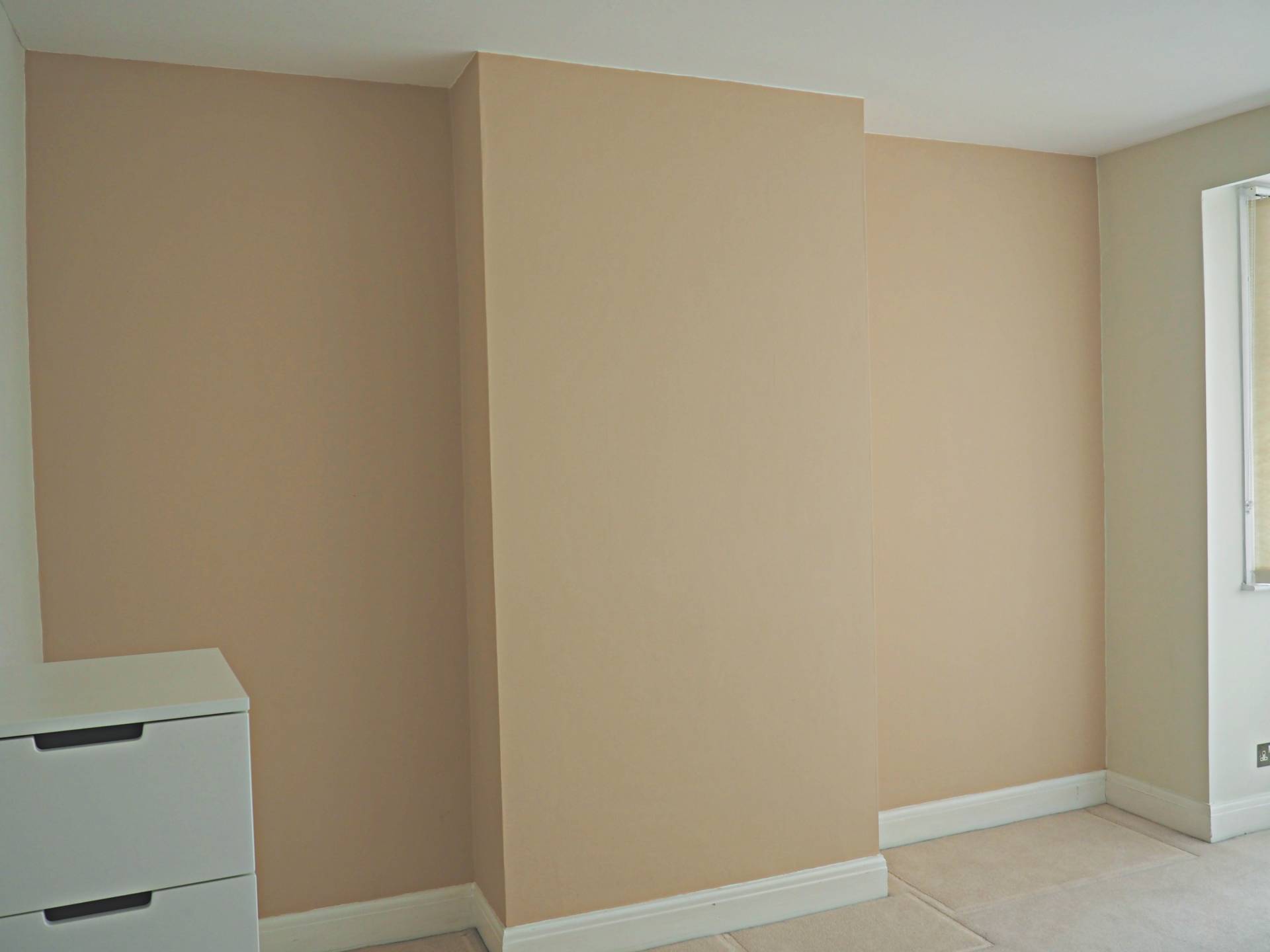 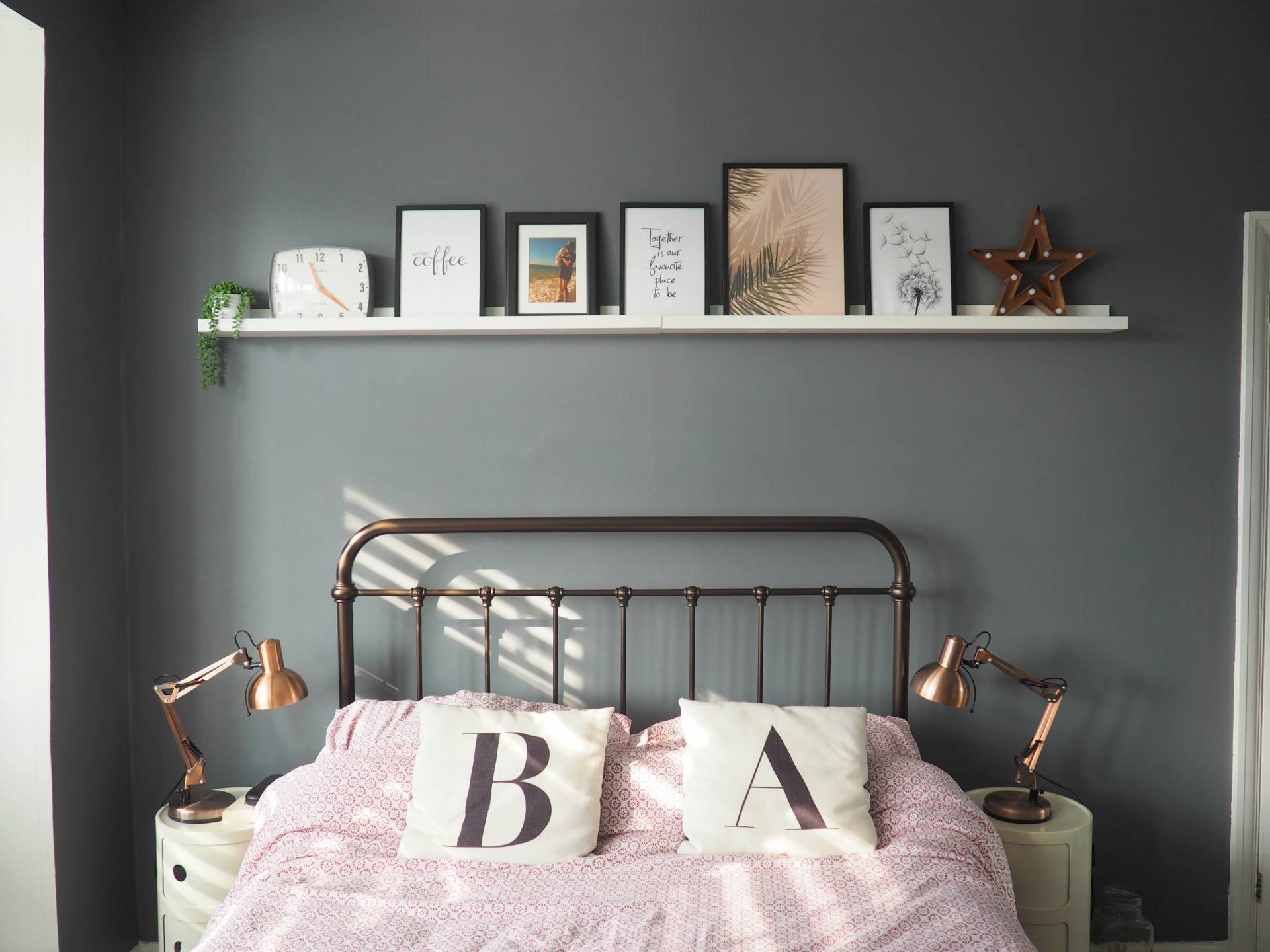 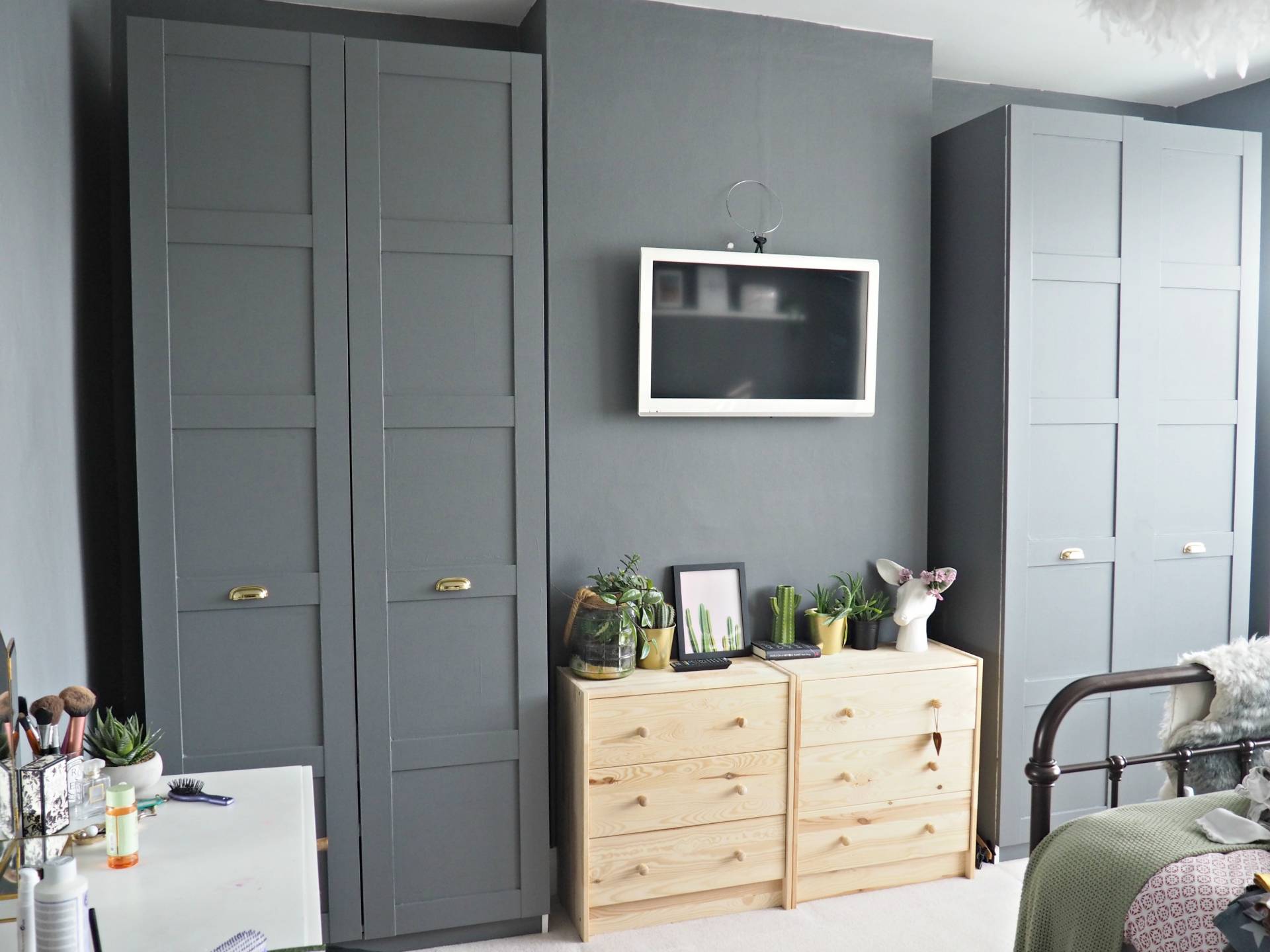 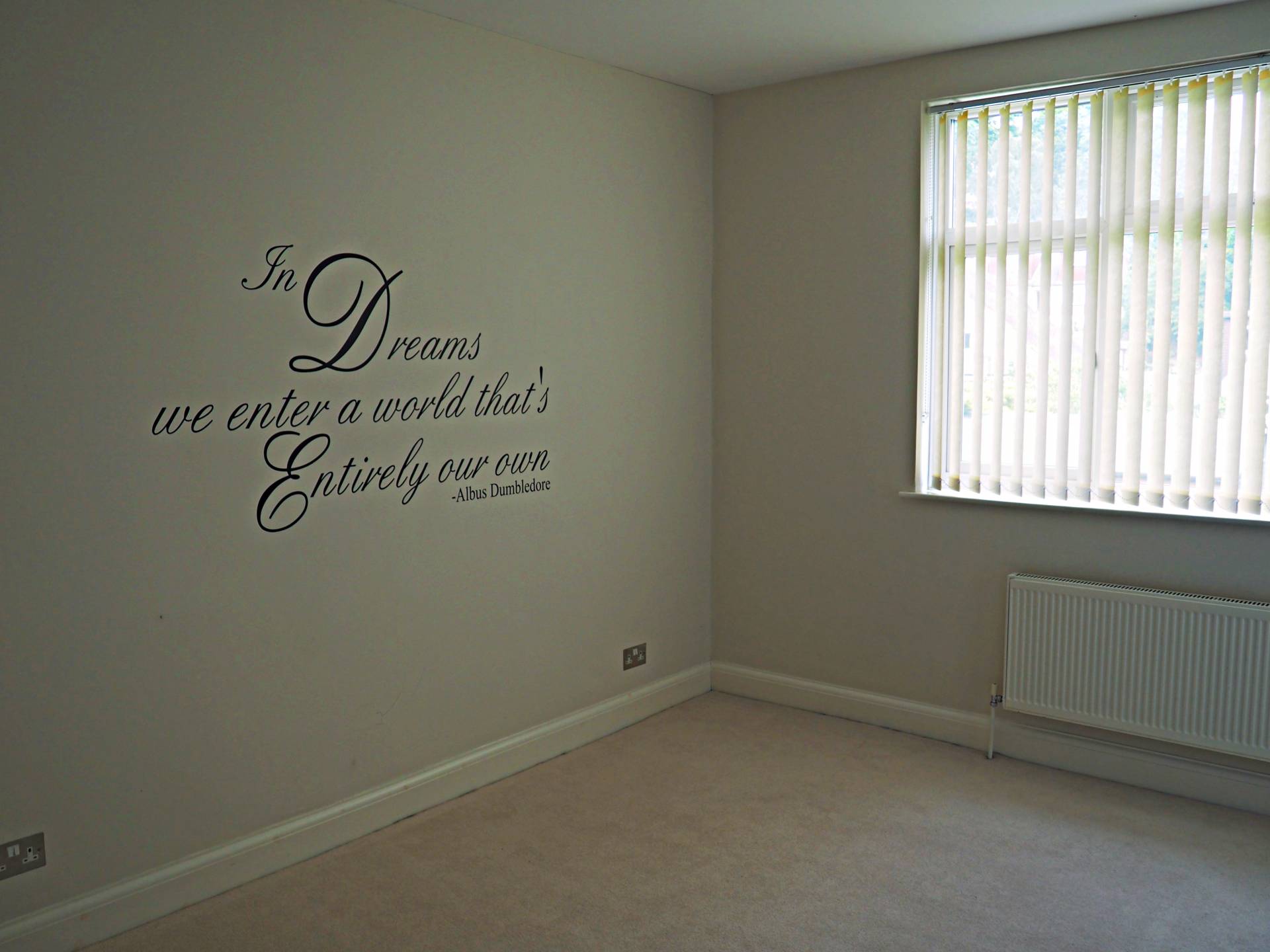 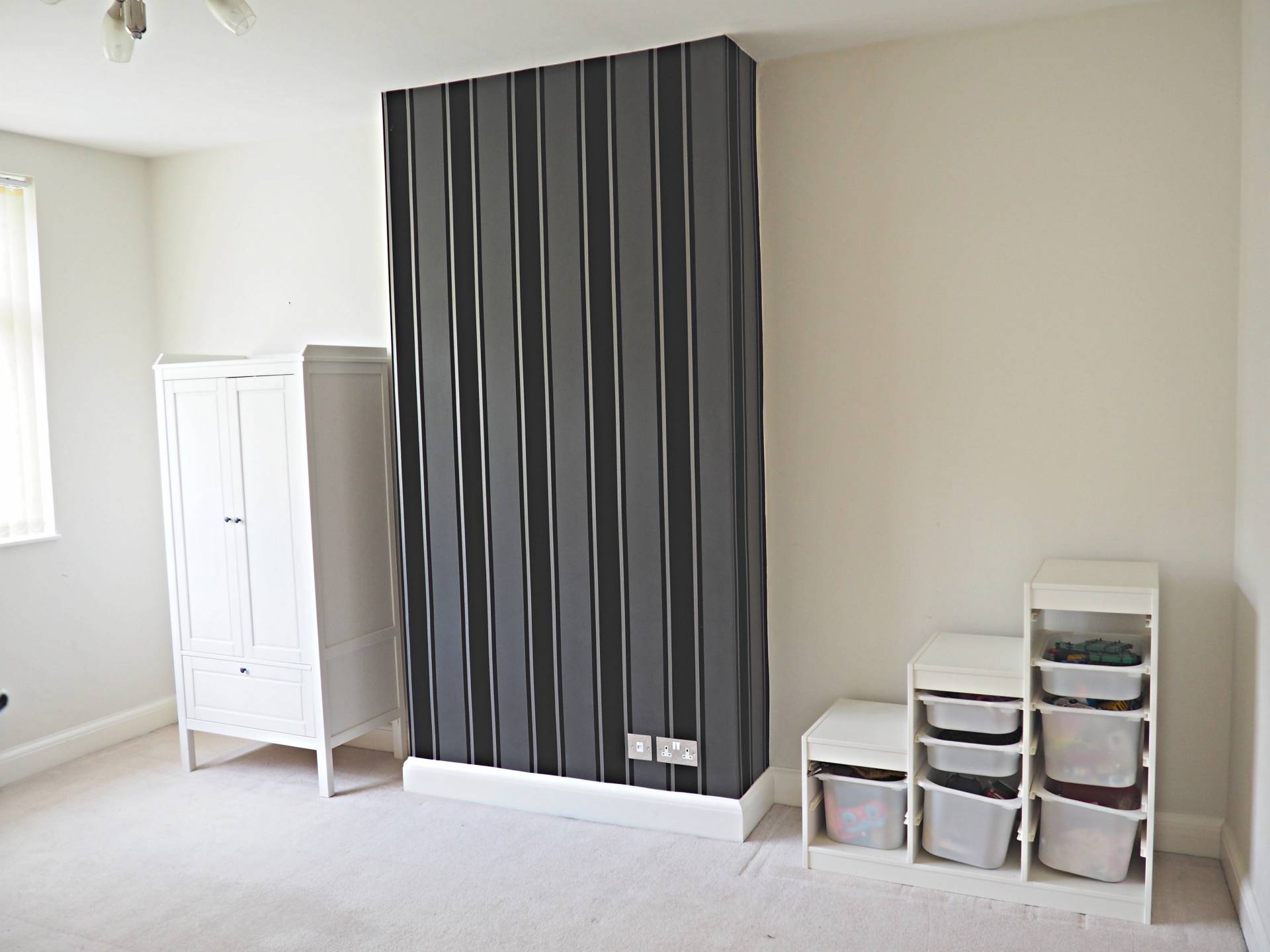 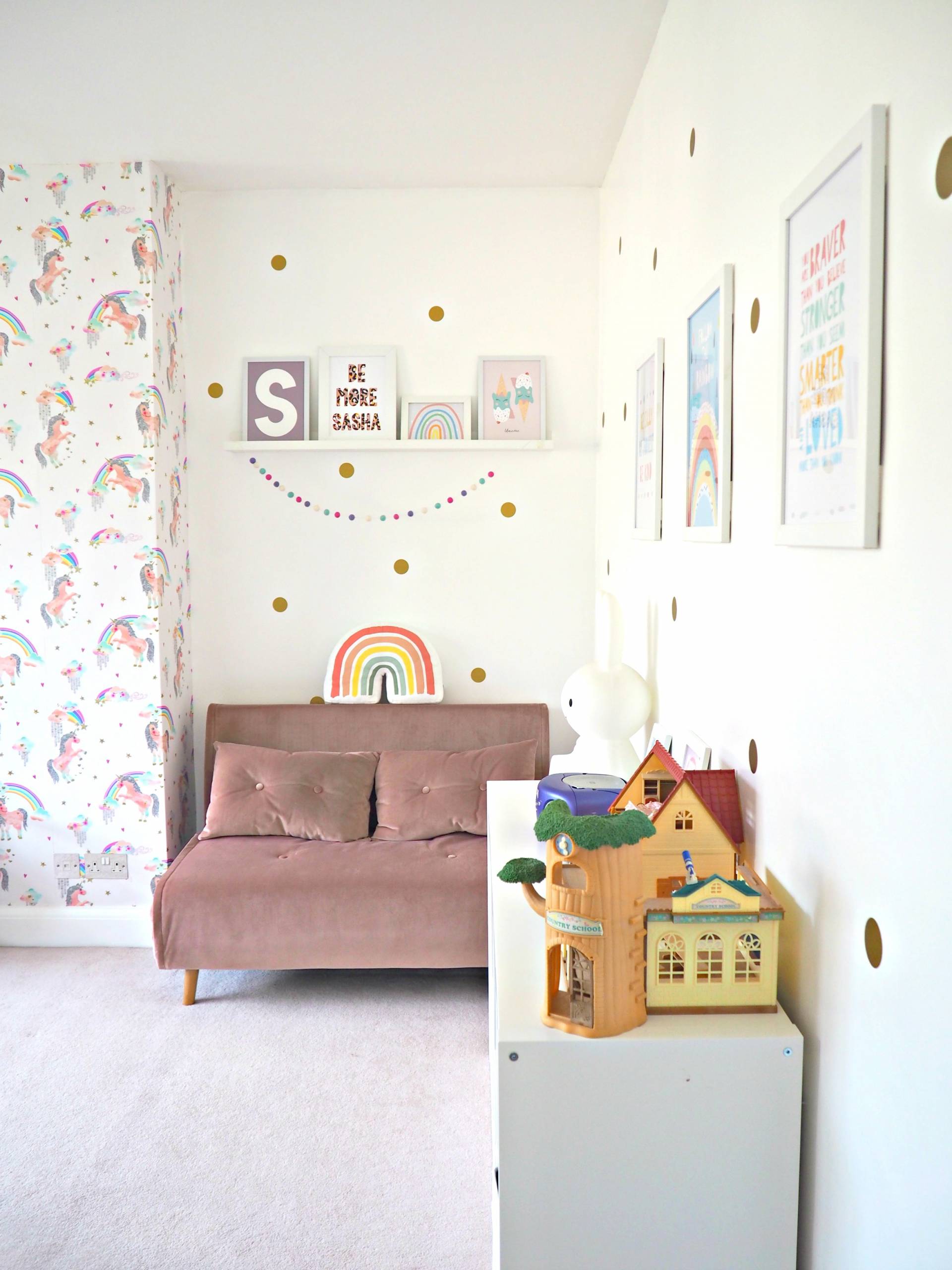 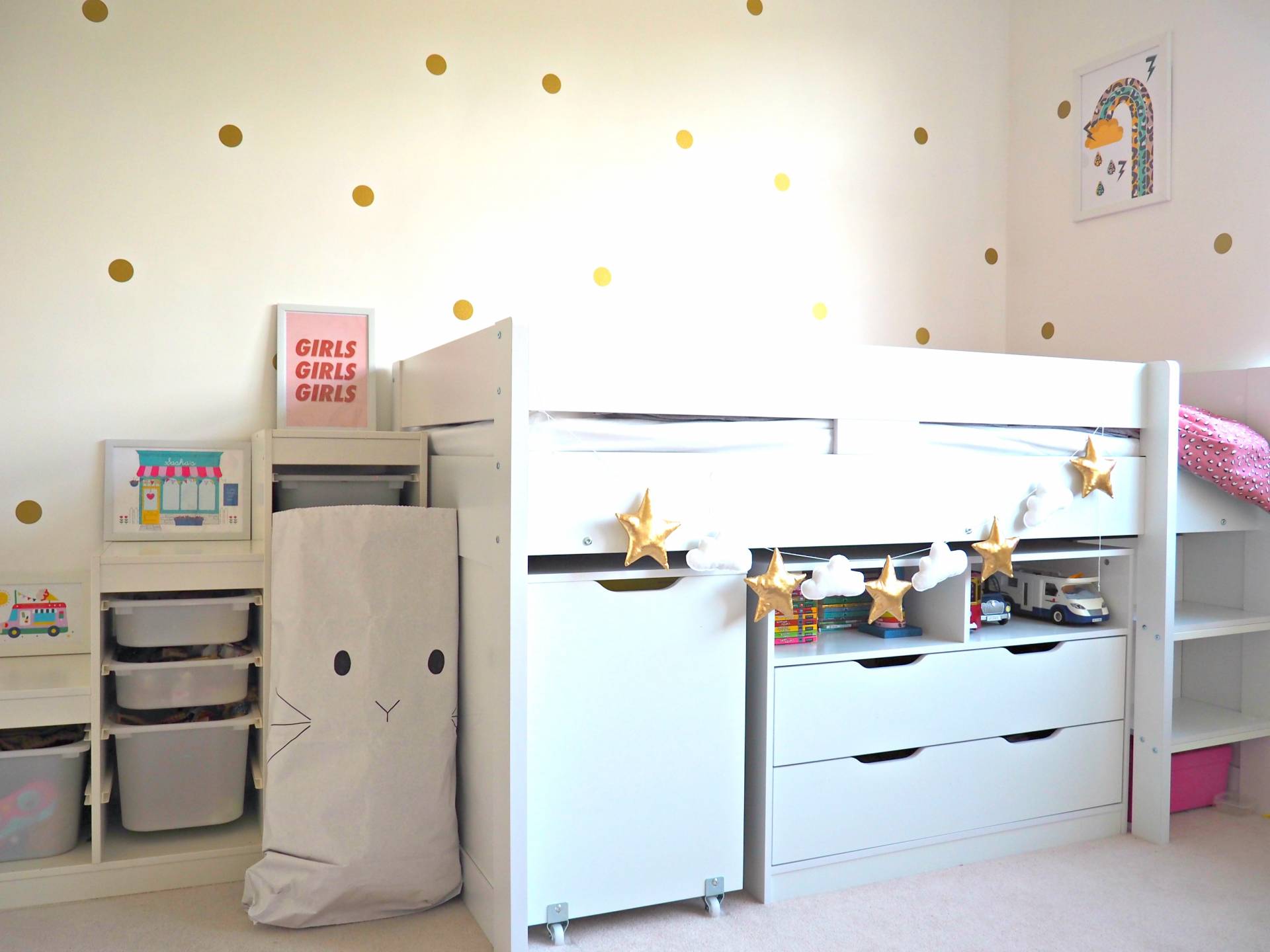 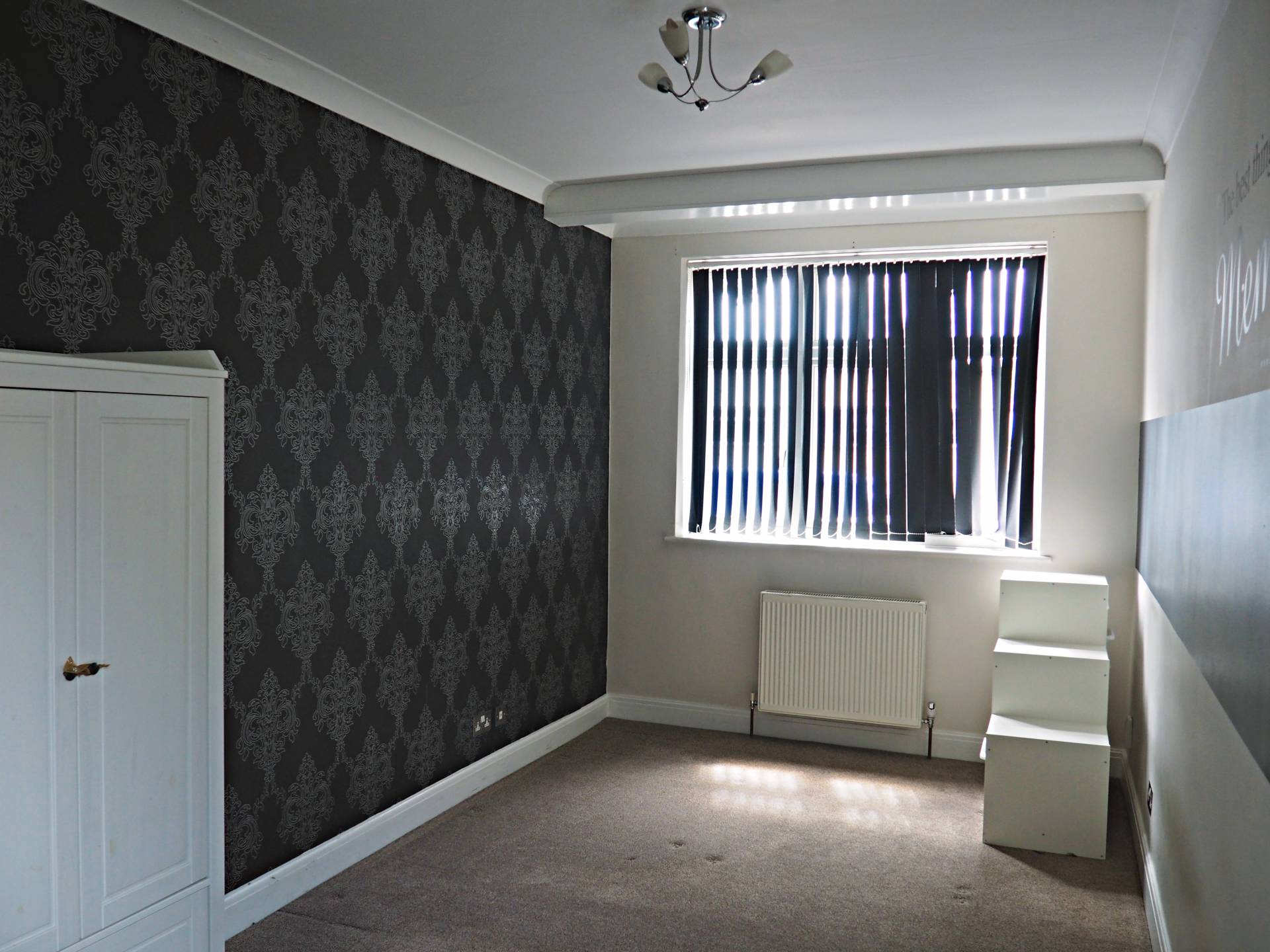 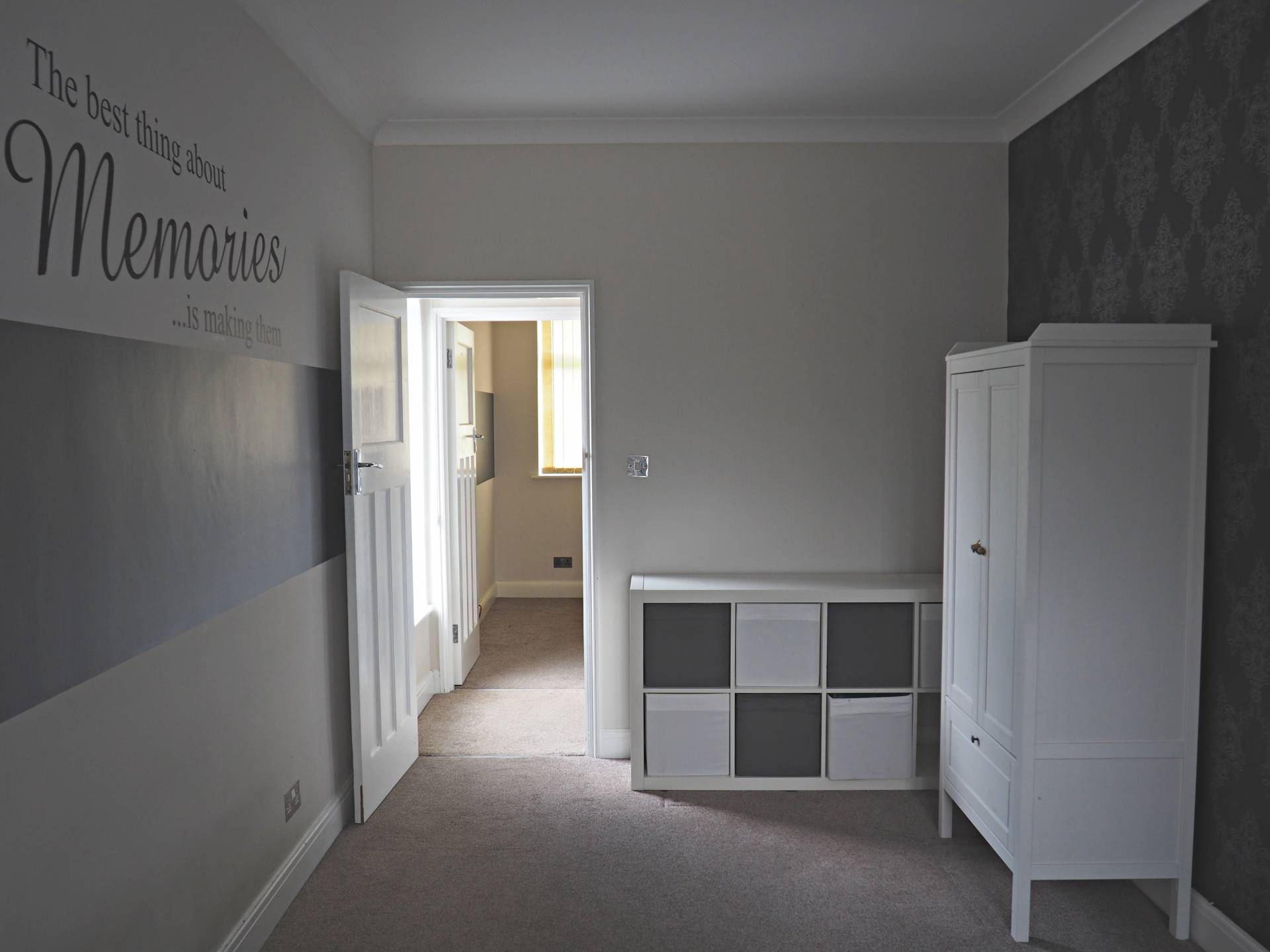 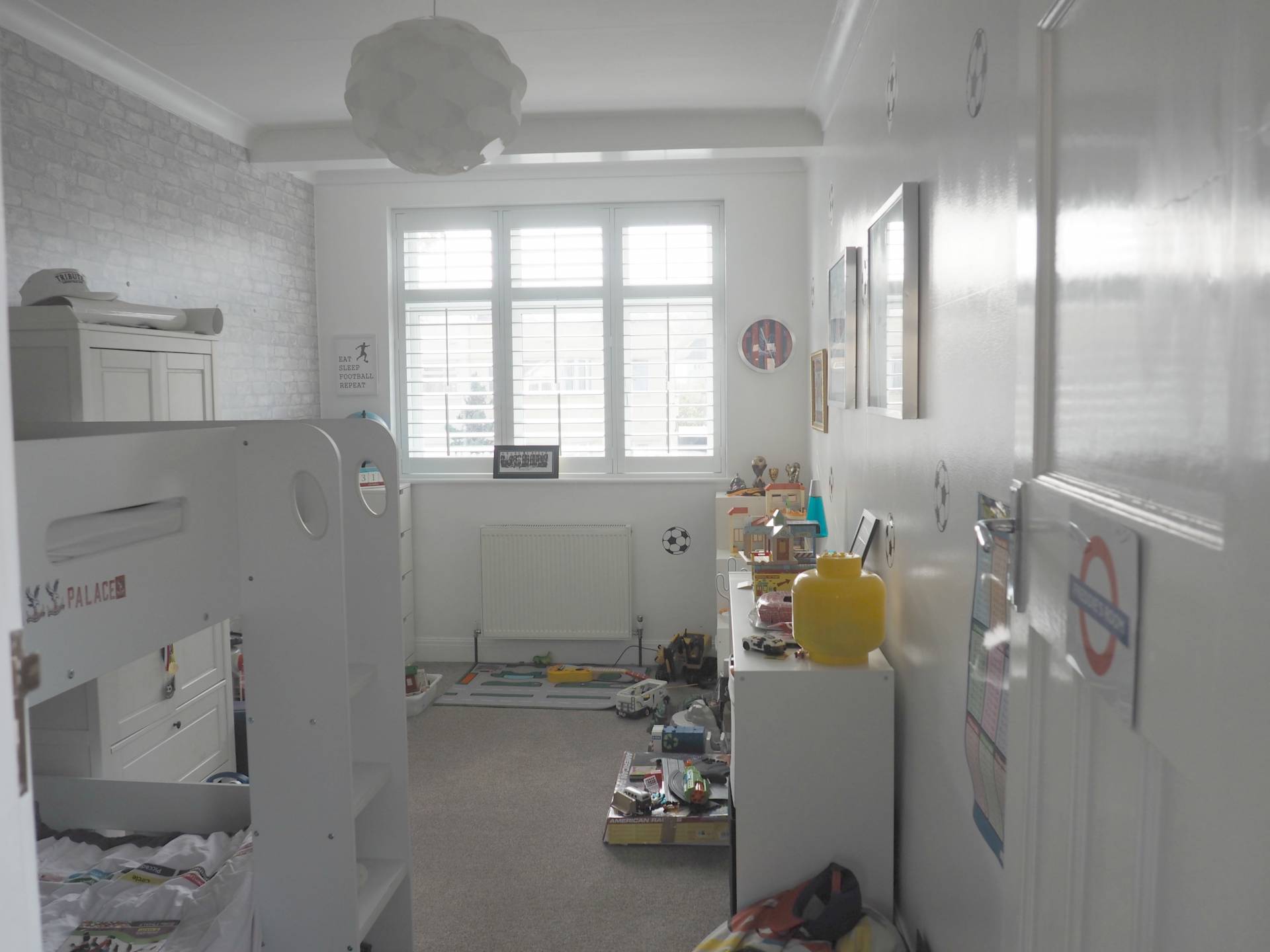 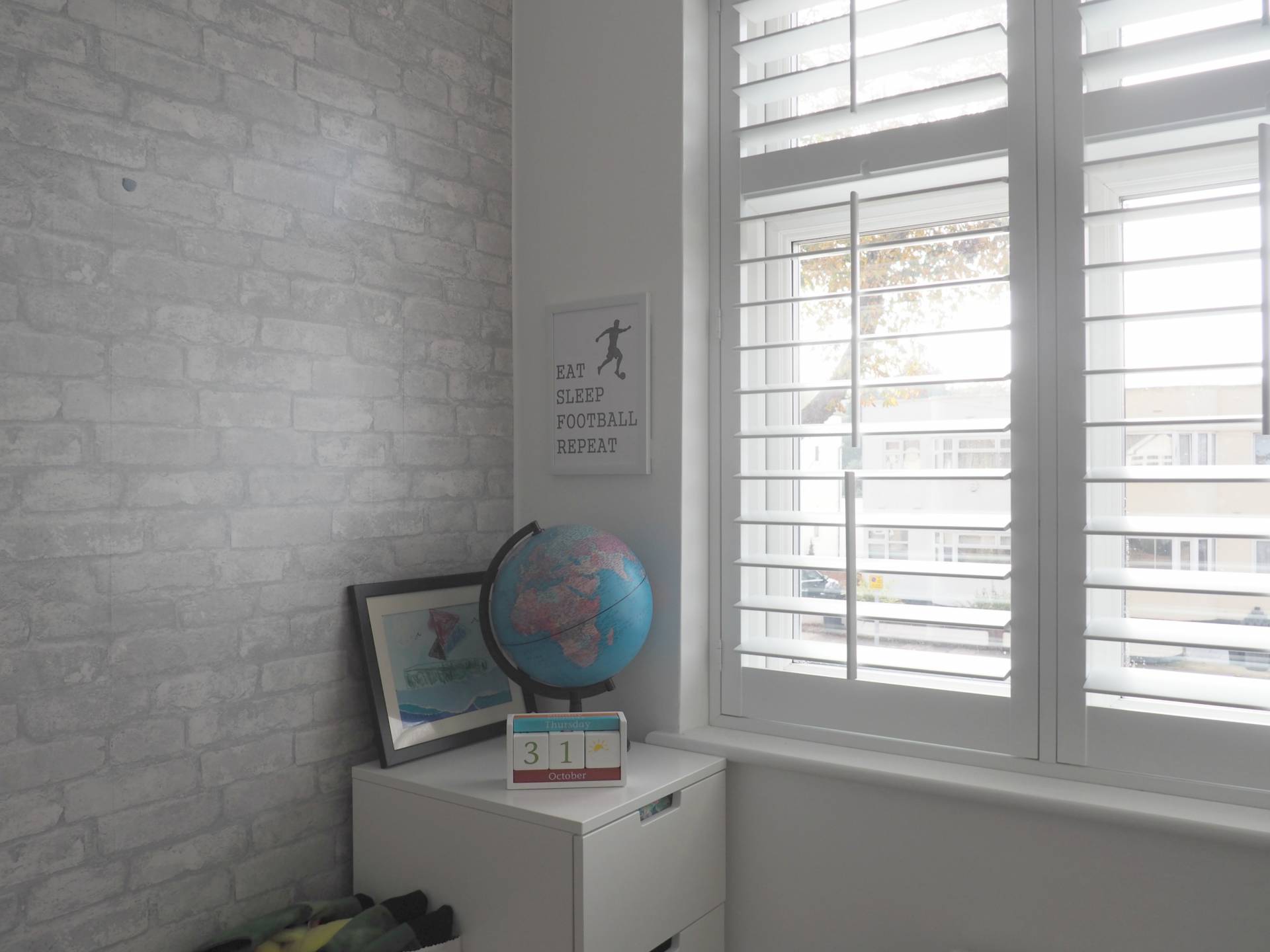 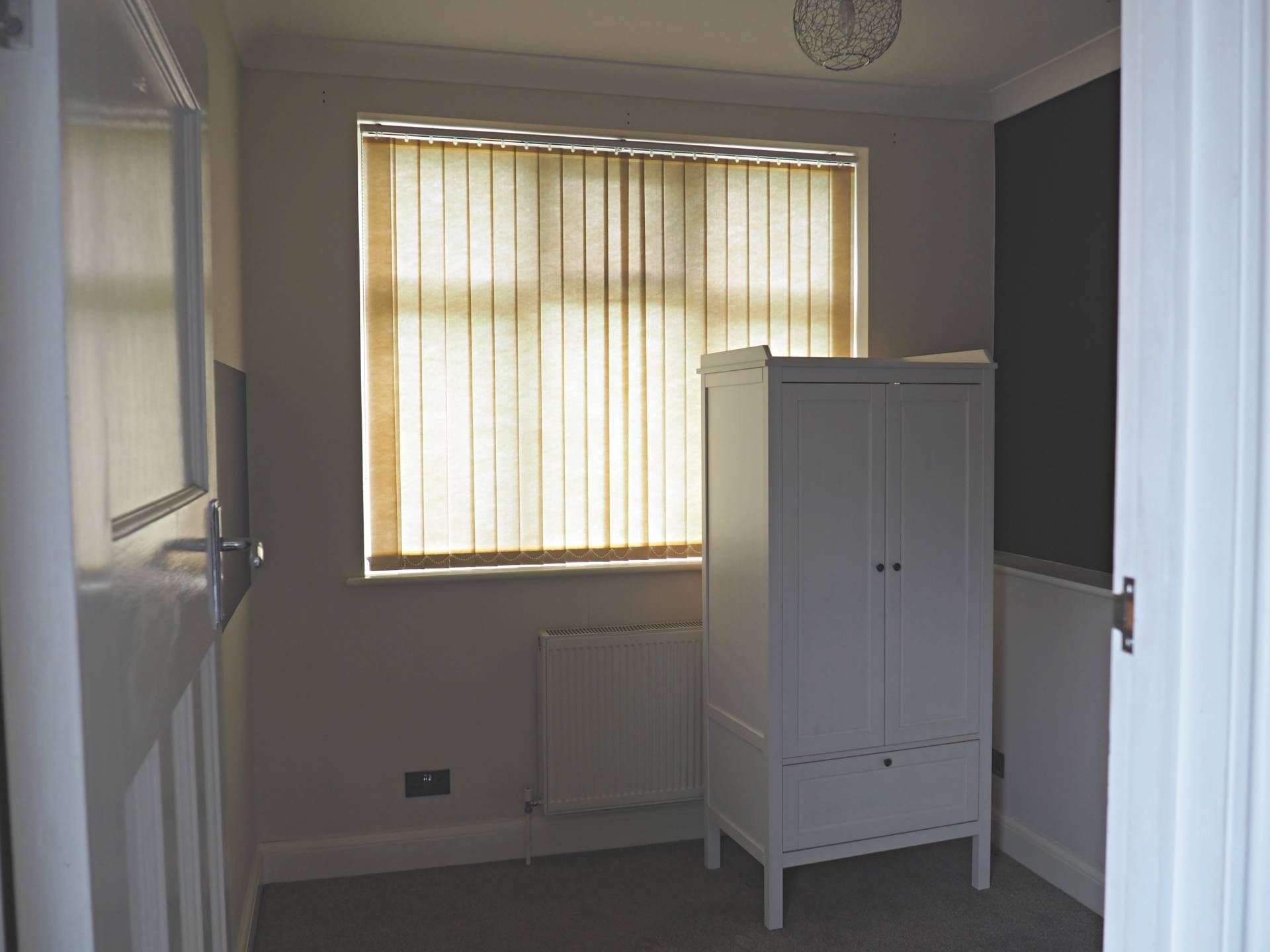 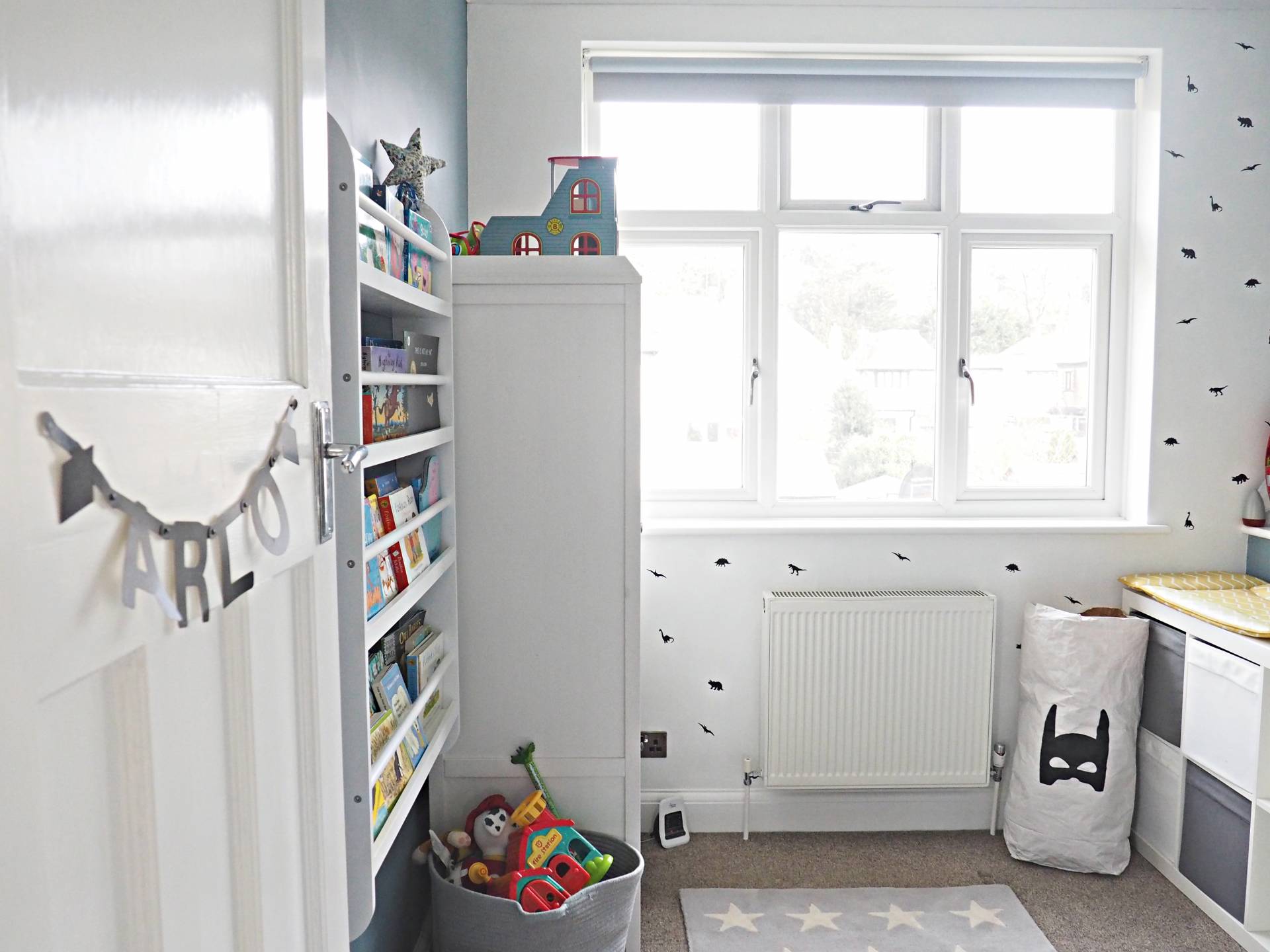 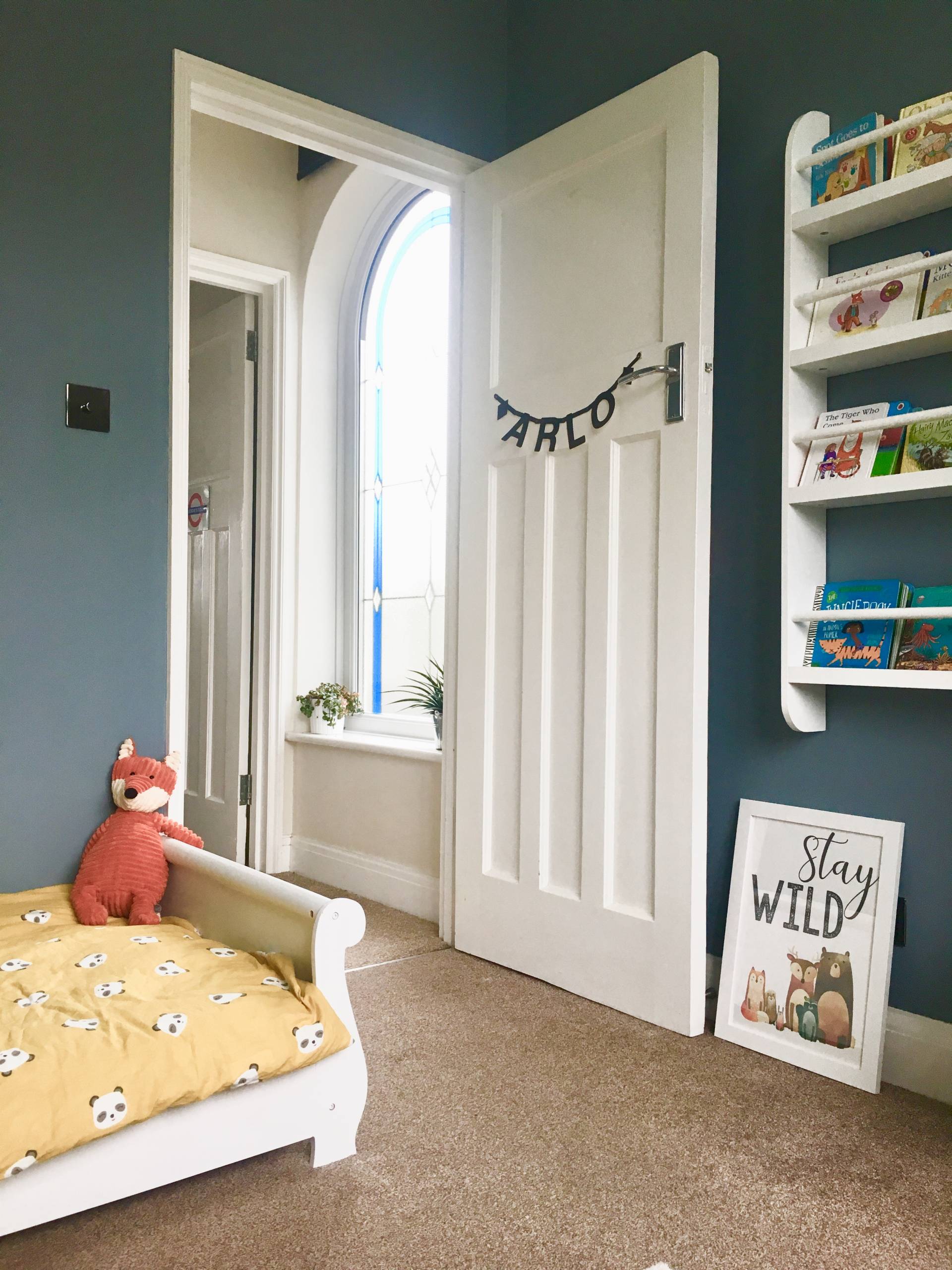 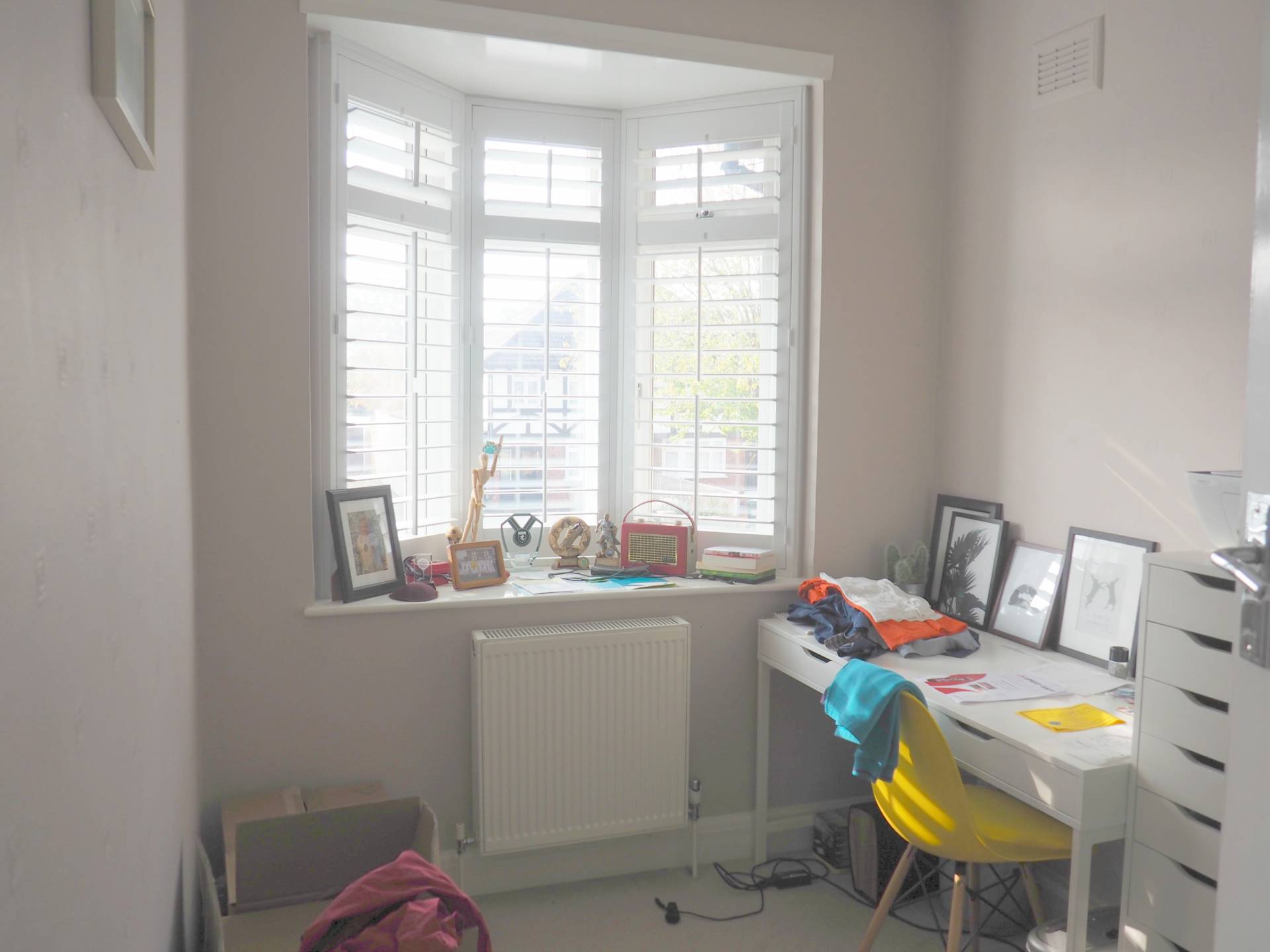 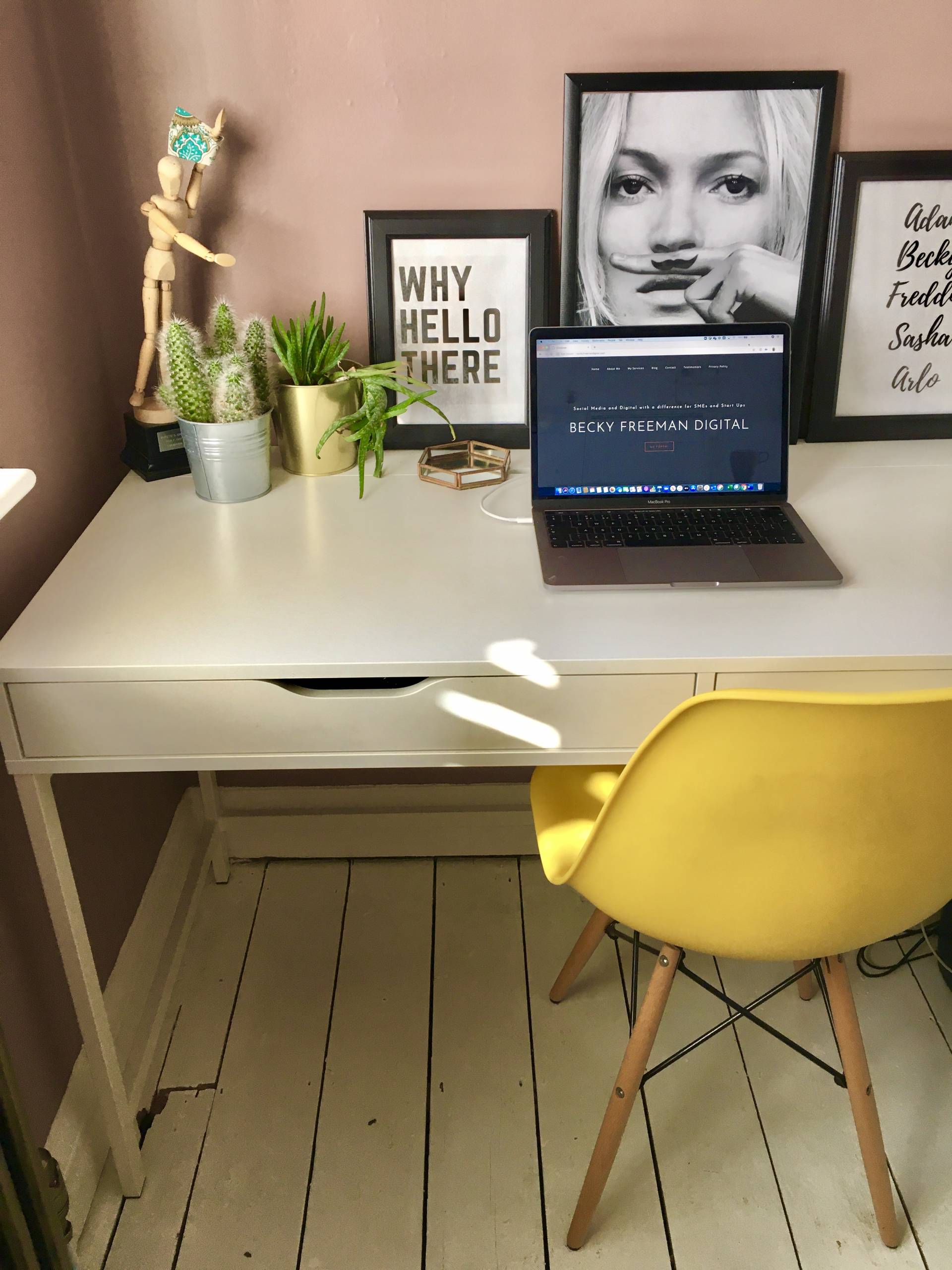 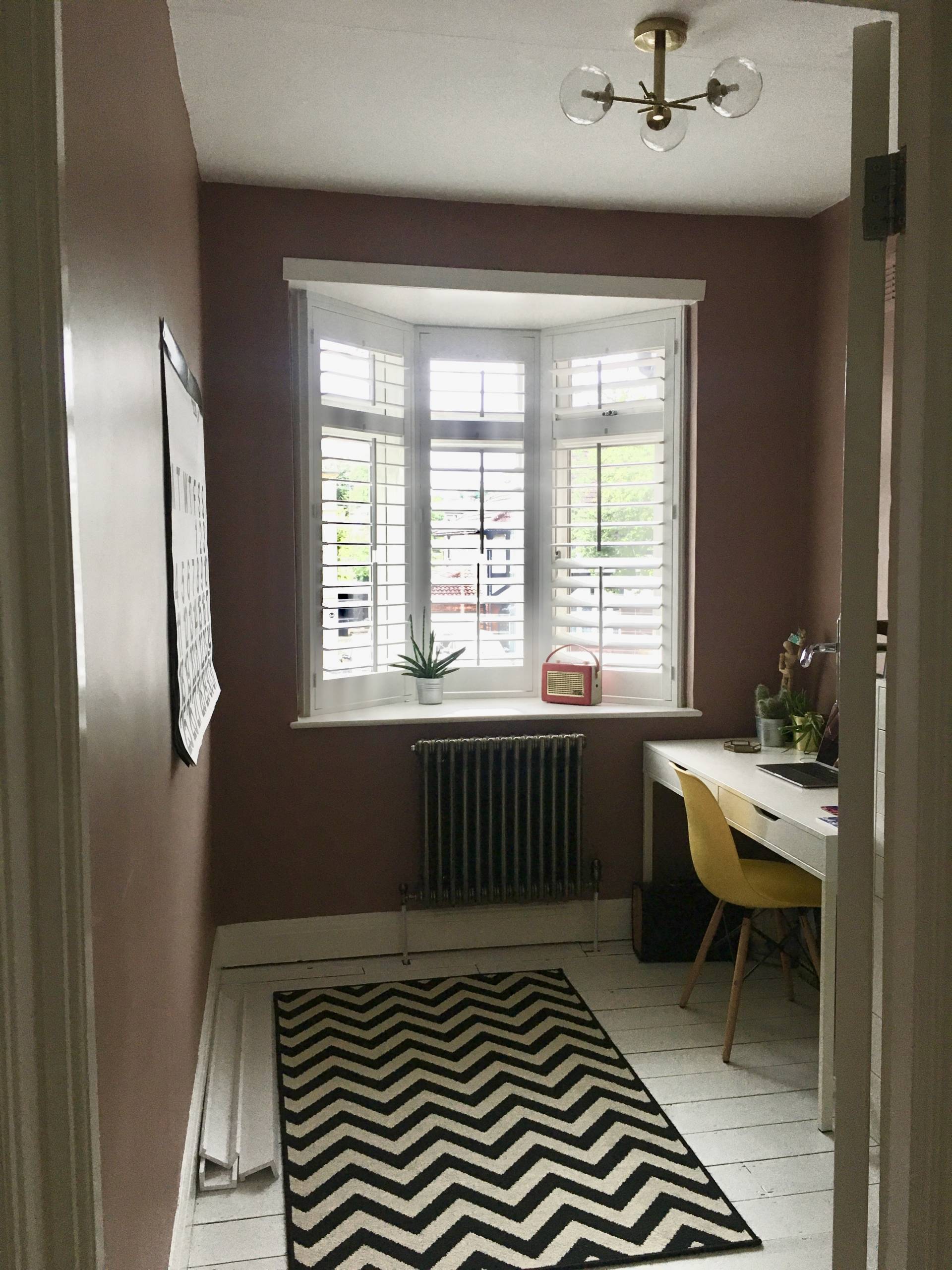 So that’s our house so far, one year on, and when I look at this I think we’ve actually done a pretty good job and made some definite progress, despite not being able to do any ‘big’ work for a while!

Next on the list is the hallway, stairs and landing decoration, continuing with living room improvements, and possibly braving doing something with the floorboards in our bedroom and getting rid of the tired carpet- watch this space!

See some more of our home decoration and DIY posts here!

This is a post I’ve been meaning to write for ages, and now that I have the final …

A Scandi-Themed Grey and Yellow Nursery

After cutting it rather fine (our new baby boy is due this Wednesday!), I’ve finally managed to complete …

A very photo-heavy post today, but one I am SO excited to share with you- one half …

Read More
March 16, 2017
← PREVIOUS POST
Toddler Activities in Lockdown: What Arlo has been up to
NEXT POST →
Viking Longboat Craft

on A Year in our home! Before and Afters.

Meta
WordPress Theme
Developed With Love
A Year in our home! Before and Afters - Becky Freeman Lifestyle